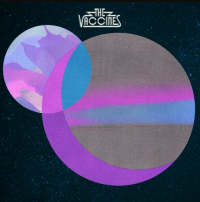 So, it looks like we will have some more of The Vaccines after last year's "Back in Love City," which was off a great album, by the way — it had a 'The Whip' vibe that I enjoyed quite a bit.

The name of this fun and self-deprecating single is "Disaster Girl" and just like "Thunder Fever", the single released a couple of weeks ago. it sounds a lot more analog, unlike their digital-friendly aforementioned album.

I haven't read anywhere nor have they said anything about a new album, but still, one can hope.

For now we have a couple of singles to dance to for while. 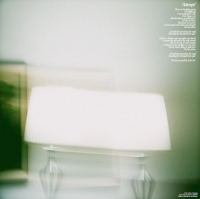 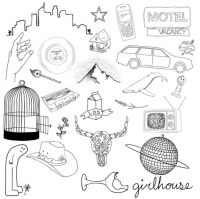 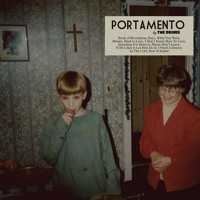