The War On Drugs Red Eyes

Rhett Flowers
Published:
Dec 09, 2013
Total plays:
11,230
Saved:
212 times
Sounds like: Kurt Vile, Tom Petty, Dire Straits
Tags: indie rock, folk-rock, real estate
Why do we like this?
The War On Drugs have a new album coming out early next year called Lost in the Dream. They recently released this new single from it, "Red Eyes," and it sounds like some of the best songwriting from the band yet.

I really like the piano lines during the first part of the song, and it gradually drifts off into a spacey, yet rocking, chorus that really gets the emotion stirring. Can't wait to hear more from this record.
- Google Rhett Flowers
Streaming source: http://soundcloud.com/secretlycanadian/the-war-on-drugs-red-eyes
TOUR DATES
View all X tour dates for . 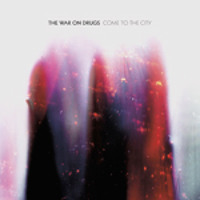 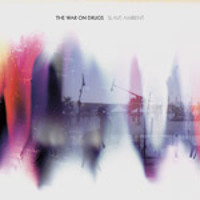