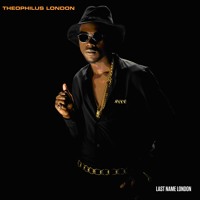 Ben Cohen
Published:
Jul 15, 2011
Total plays:
11,613
Saved:
33 times
Sounds like: Frank Ocean, Mickey Factz, 88-Keys, The Cool Kids, Chiddy Bang
Tags: hip-hop, electronic hip-hop, electro dance
Why do we like this?
Every MC likes to boast. It's how they operate; hip hop is not a humble man's game. From The Sugarhill Gang ("I don't mean to brag, I don't mean to boast...", a claim you can't take seriously) to Lil Wayne and Jay-Z each calling themselves the "Best Rapper Alive," it's as old as the rap game itself. And it makes sense: hip hop is typically a solo journey, where you are left on stage alone to entertain an audience with just the help of a DJ and (if you're lucky) a few hype men.

Which leads us to one of hip hop's most interesting and creative new voices in the game, Theophilus London. Hailing from Brooklyn, London broke through onto the scene in 2010 with a mixtape entitled I Want You. This year, he releases his first full-length major-label release Times Are Weird These Days. The lead single on this record is the confidently titled "Last Name London."

In "Last Name London," the listener is browbeat with the lyrical genius of London in a way that doesn't come off as arrogant or overconfident, but rather in a way that makes your realize that this is an MC that is ready to stake a claim in hip hop. The music video reflects this as London is playing one-on-one basketball in a red shirt that makes him look slightly like a young Michael Jordan (and his moves aren't bad either), certainly not an accident by the director.

The song, laced with electronic beats, is a breath of fresh air, and assures London his place in this summer's discussion of most exciting debut records.
- Ben Cohen
Streaming source: http://soundcloud.com/theophilusl/theophilus-london-last-name
TOUR DATES
View all X tour dates for . 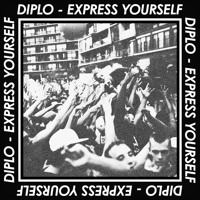 Diplo - Set It Off 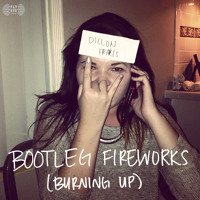