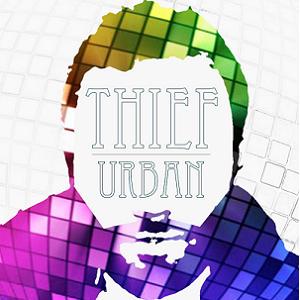 Thief Urban is the side project of Sydney producer/vocalist PJ Wolf. While the project is extremely new (no songs have been released officially), it's starting to pick up a bit of buzz locally with airplay and solid reviews.

Wolf's normal sound is slanted towards the indie pop genre (it's got elements of Radiohead and Grizzly Bear), so it's interesting to listen to his urban-tinged alter-ego. There aren't too many artists producing this type of music in Australia, so it's refreshing to see someone doing something a bit different. One of the tracks he's put out is the Neptunes-inspired "Cold," which is brimming with big hooks and those disjointed electro beats Pharell Williams and Chad Hugo made popular a decade ago. He's a pretty handy vocalist too.

You can check out his other tracks on his Bandcamp here.