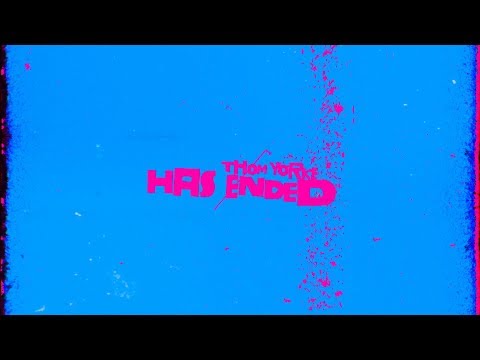 This is Thom's second single from Suspiria, the soundtrack to a movie of the same name by Luca Guadagnino. I'm a huge horror flick fan, but at this point it's hard to say anyone is waiting on the movie as much as the music.

That said, the publicity can't hurt, and the film will probably cross my path, unknowingly familiar, on one of those lazy Sunday evenings. Prompting the, "Oh yeah, I heard that's a good movie."

But for now, we have this, and it's nice.

Atoms For Peace - What The Eyeballs Did 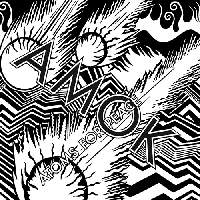 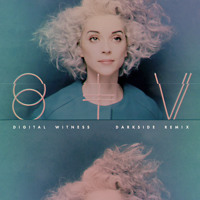