Kimberly Manning
Published:
Sep 19, 2010
Total plays:
10,869
Saved:
26 times
Sounds like: Radiohead, Grizzly Bear, Jonny Greenwood
Tags: experimental, electronic-rock, radiohead
Why do we like this?
The bleep bop of a 90s video game seems as though it was Thom Yorke's inspiration in his 2006 solo effort, The Eraser, or it could just be his insane infatuation with high production sound and tailored laptop beats. Radiohead's leading man shows nothing short of genius in his first, but probably not last, solo album.

With a melodramatic essence, The Eraser continues to have the power of Radiohead's songs without sounding identical. The lyrics are similar in tone, but lack the "alternative rock" aspect. Thom Yorke uses his craziness on a whole new level with this album.

"Harrowdown Hill" is bass heavy and repetitive. The same bass line continues throughout the entire song, like a backdrop on the electronic prominence on the song and most of the album as well. "It was a slippery slippery slippery slope," takes you down the hill and into the final, and most Nintendo-like track.

"Cymbal Rush" is just that. It has fast, heavy beats throughout, but is one of the most Radiohead-like songs on the album. With the addition of the piano, Yorke's voice gently glides over his electronically produced scenery.

The beats are scattered and rhythm lacks, yet his voice is soothing and melodic; it's genius. Four years after the release of this album, Yorke took it on tour with a supergroup (Flea, Nigel Godrich, Joey Waronker and Mauro Refosco) titled Atoms for Peace, after one of the tracks on The Eraser. While it may be an older release, the album still hasn't lost it's appeal.
- Kimberly Manning
Streaming source: https://www.youtube.com/watch?v=z-UXk42ZY4o
TOUR DATES
View all X tour dates for . 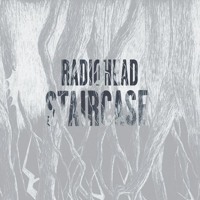 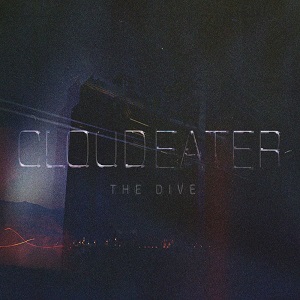