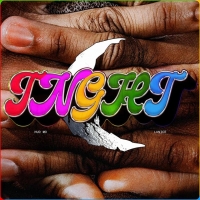 It's TNGHT's first EP in seven years, or something like that? There has 100% been a Hudson Mohawke-sized hole in my playlists for some time now. Right, there do actually actually have to be new playlists for there to be a hole,I know, it's on the agenda. So is, uhhh, trap?

That's an unusual sound for Indie Shuffle to feature, but this isn't trap-trap, which I was trying to push earlier this year. "DOLLAZ" is the kind of future bass that we were ready for back in 2012, and I'm still here for now.

*Jason also found a bass driven track that I think he's planning on posting soon, so I guess the renaissance begins here. 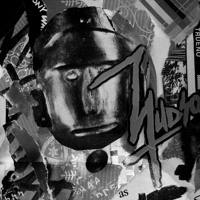