Young Thug Just How It Is

Hear me out before judging this song. It's nowhere near what we usually post on Indie Shuffle, but this one is relevant, and sounds really nice. Whether you like it, or not, hip-hop has been the most influential trend in music, possibly ever. It's also the backbone of genres that most revolutionary artists of today call theirs.

It's not more musically complex than Chopin, but it is a hell of a lot more relevant. Which brings me to an aspect of indie pop and rock that bugs me -- honestly, something I hadn't given much thought until recently -- is that a lot of the time it has no real purpose besides sounding nice.

Young Thug is a voice within a community that is causing shifts in society in a direction for the better. Revolutionary music isn't limited to urban sounds though, in fact there is definitely a ton of relevant music that I'm missing all the time. This track just suits my tastes and has roots in something important, so despite it being different to the tastes of the blog, it's going up! 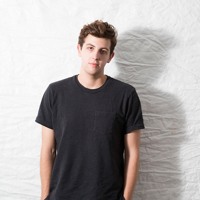 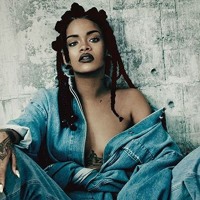 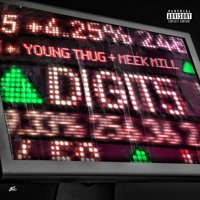