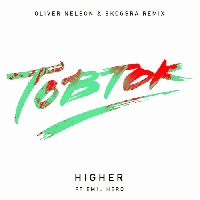 As we approach the August bank holiday weekend, it may feel like summer is drawing to a close, but it is the magic of music like "Higher," the latest single from the Swedish producer Tobtok, that provides the antithesis.

Satisfying all your nu disco delights, you might have thought that the original version of this track couldn't get any better. Until of course Tobias Karlsson, aka Tobtok, commissioned his friends and fellow Swedes Oliver Nelson and Skogsrå to give it an eighties influenced re-rub. The uplifting lyrics, funky melody and distorted vocals make it the perfect accompaniment for the last of the long summer evenings.

Since his first release of 2014, Savanna, Tobtok has been making huge waves in the French house and nu disco scene. His classy productions have caught the attention of the genre-defining French record label, Kitsuné, a discovery that has led him on a European DJ tour and to Village Underground in London, to spin under the Kitsuné Maison banner. His highly anticipated EP is expected to land on the label in November.

Definitely one to watch. Love the track? Show your support and buy it here. 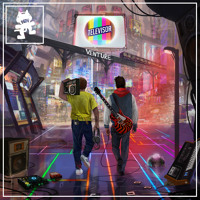 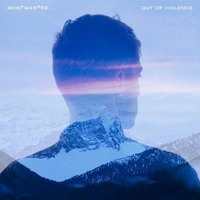 Montmartre - Out Of Violence (Tobtok Remix) 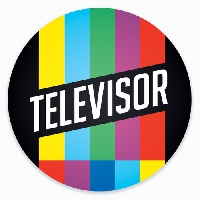 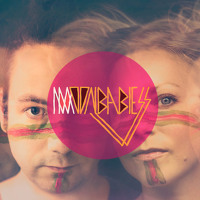