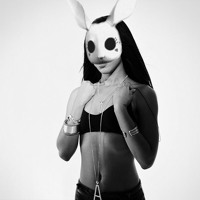 She took Aaliyah's hit "Rock The Boat" and made it something you can jam to. According to the producer extraordinaire, she "made this tune early 2k14, but there were so many Aaliyah remixes I thought I'd just spare everyone. Well, now it's almost 2k16 and everything is getting flipped anyway, so here you go!"

Whatever year she made the track or released it, it sounds completely fresh. She made the grooving vibes of the original much more amped up, and it’s definitely no slow jam anymore.

In fact, the contrast between the new version and the flipped version is just how it’s titled: completely flipped. There’s a blister of percussion and beats that gets in your face while retaining all of Aaliyah’s soulful vocals to cull you into a trance. 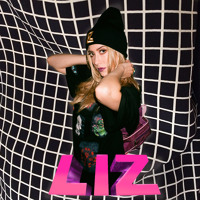 Liz - All Them Boys 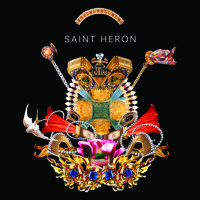