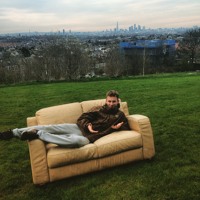 Yep, you read that right: there's no "e" in "Hights." But that doesn't seem to matter much when Tom Misch is at the wheel.

The song comes as part of a beats tap that the young UK producer is gearing up to release in honor of summer. It has an enjoyable tempo, certainly capable of keeping me as a fan.

UPDATE: Turns out Tom really did mean to spell it "Heights" in his original upload. So, we're tweaking it to reflect that change :) 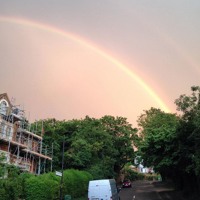 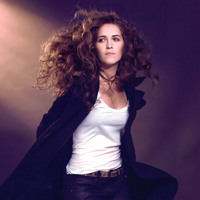 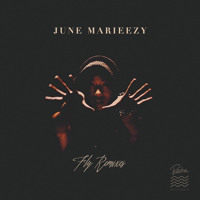