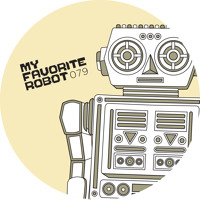 Louisa Ferguson
Published:
Jul 06, 2013
Total plays:
8,839
Saved:
43 times
Sounds like: Felix Da Housecat, Freezepop
Tags: male vocalist, deep house, synth
Why do we like this?
French producer Tomas More recently released a handful of understated electro tracks under Canadian label My Favorite Robot. I stumbled upon them through a Sid Le Rock mix, which is his rework that I like the best.

"The Day I Spoke," as a title, already imbues the track with a tremendous sense of history and, more importantly, released pressure. The importance of the moment, however, becomes complicated by the power dynamics that later emerge. Tomas More presents a distinct tension, and I don't know about you, but I don't really feel comfortable sleeping in the environment evoked here.

These types of breathy deep house tracks work hard at disorienting the listener through hypnotic synths and apathetic, provocative lyrics. It's a uniquely French brand of seduction, a whispered portrait of a sentiment that is as dark as it is attractive. It's also a testament to the fact that people love a good story. 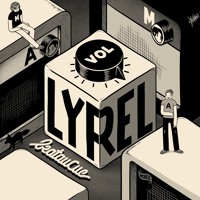 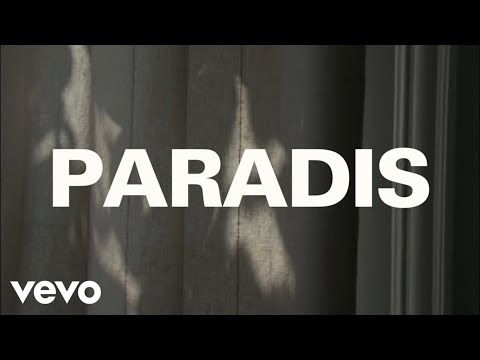 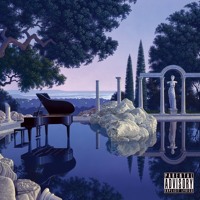 Para One - Every Little Thing