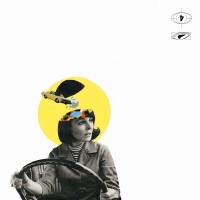 Back in November, I featured breakthrough track, "Movie Screen," by the wonderfully creative, Tommy Newport. Now that we're in 2020, the Kansas-based artist has released his third single of the year, "Shooting Star," which will be on his upcoming project, to be out this summer. I highly suggest checking the other ones out as well.

He's an artist that should not fly under your radar, as he has proven that his imagination and ingenious projects are not rare occurrences. I'm not the only one who thinks so, with only two years in the industry under his belt, Tommy Newport has already caught the attention of prominent media like Complex, Hypebeast,Earmilk, Highsnobiety, and Beats 1 Radio. The sky is the limit with this shooting star ;)

Newport's sound is blatantly unique; a non-conventional approach to indie pop music that can attract fans of all background and genre preferences. Not to mention, he's naturally suave, which only amplifies the draw to his music.

I hope you enjoy as much as I do! 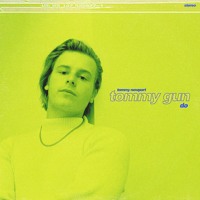 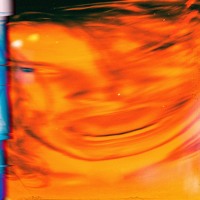 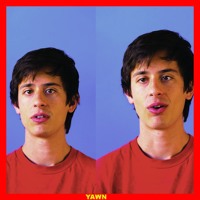