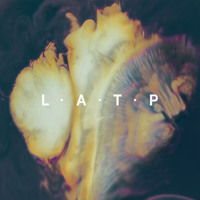 Aussie band Tora first popped up on my radar back in February with a fantastic cover of Little Dragon's "Twice." Since then they've been hard at work, releasing a few new tracks and going on tour.

"LATP" is their latest, a future soul single that quickly made its way into my list of tracks to follow.

No word on whether it'll be included as part of an album, but we can only assume given it's quality that it will. 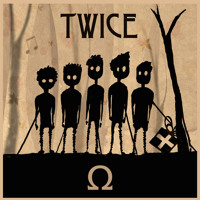 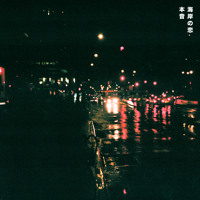