This time of year is incredibly slow for new music, so I'm going to resurface an older track.

Totally Enormous Extinct Dinosaurs has certainly made a name for himself today, but back in 2010 (when we were sent this track), he was a complete unknown. Fortunately we were actually listening through all our submissions at the time (eek, confession!), and the song "Garden" instantly won me over.

In fact, it won me over so much so that TEED was my #1 viewing priority when I arrived at SXSW 2011. I hadn't really seen an audience dance as hard as the one that watched him, even though he messed up and restarted on multiple occasions.

The takeaway? This song still stands as my favorite by him. 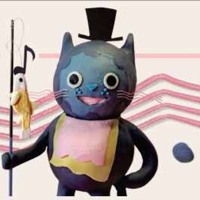 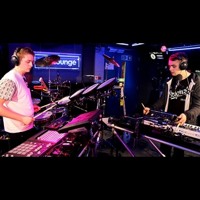 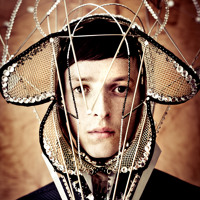