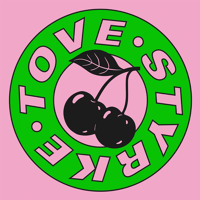 This is a stunner from Swedish recording artist Trove Styrke. "Say My Name" is her brand new single just out via Sony Music Sweden/RCA Records.

It's co-written and produced by fellow Swede, Elof Loelv, who has worked with artists such as Rihanna (on "Stay" feat. Mikky Ekko), Zara Larsson and Icona Pop. The experience shines in the production as it supports Styrke's stellar vocals and gives the track a subtle but powerful mix of pop, R&B and hip-hop.

"Say My Name" marks a solid reintroduction since her 2015 debut album, Kiddo, and is in fact a playful love song at its core according to Styrke: “There's a reason why so much music is about sex and love. It is linked to one's worst and best experiences. I have not written about love before because I didn’t want to write another love song. But I have changed. I am tired of being angry, right now I just need to make music that makes me feel good.”

Give it a spin. You probably won't be able to get it off repeat for a while. 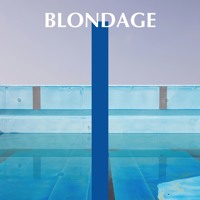 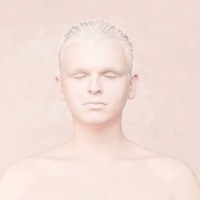