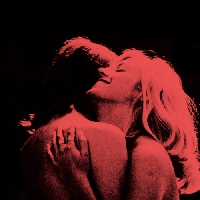 The first time I ever heard TV Girl, I was rather perplexed by their sound. I had never liked lo-fi music before, but something just clicked instantly with the San Diego duo. From then on, I've been so grateful that they've continued to make music.

Enough with the sentiments and back now to their debut album, French Exit! It's hard to believe that this is their first album considering they've been around since 2010, but the wait has made this release that much better.

"Birds Don't Sing" is one of the highlights on the album. Not only because it is so reminiscent of their hazy production, but because of the added quaint tropical feel. It's a very similar style to the early work of the Morning Benders, which just brings back a whole load of nostalgia.

Head over to Bandcamp to grab the new album for whatever price you choose! 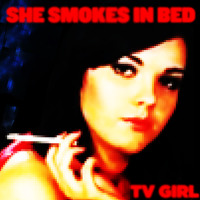 TV Girl - She Smokes In The Bed 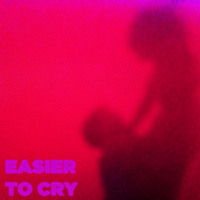 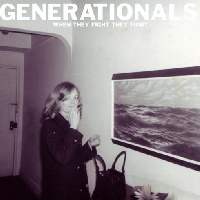 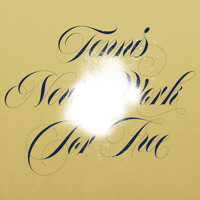