Are you looking for a nice long drink of refreshing water in the form of musical tunes? You've come to the right review. Twin Sister is releasing their new album, In Heaven, on September 27, and I promise you will not be sold short. Twin Sister is in a league of their own and they will soon be dream-pop royalty if they are not already.

The first thing I experienced when I put this album on was an immediate calming "ahhh." Of course that was just the first track, but this entire album is enchanting and betwitching. In Heaven is a hodgepodge of dance numbers and dreamy jams, each song holding its own; whether it's an 80s synthpop kickback or a retro disco feel, Twin Sister is like a chameleon. Whatever proverbial color they decide to model, they do it beautifully. There's a reason why this band has gained such quickly-building critical acclaim!

Lucky for you shufflers, Twin Sister has just released a free streaming preview of their entire album today. This is an album guaranteed to quench your eardrums. This release is dropping just in time to promote their fall tour, currently happening throughout the nation. Enjoy the generous free album sample until you can get your hands on it on the 27th. 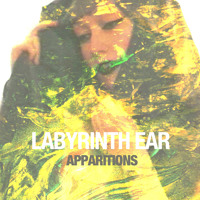 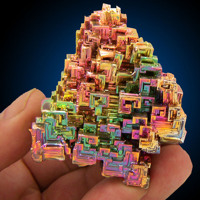 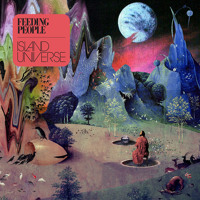