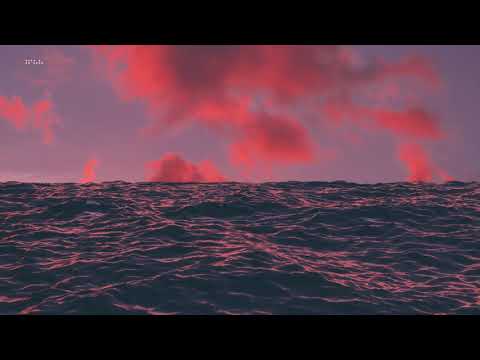 Tycho just released a new album. Y'all should go check it out. It's called Simulcast and can be streamed on Spotify.

"Outer Sunset" was released at the end of January as the lead single. While it caught my attention back then, I sorta forgot about it. Oops.

Fortunately the release of the album popped it back up on my radar, which brings me to this moment in time: writing about a song presumably named after the one of the coldest regions of San Francisco, the Outer Sunet. 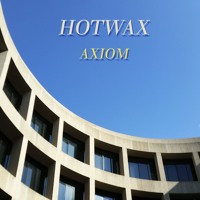 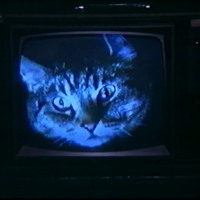