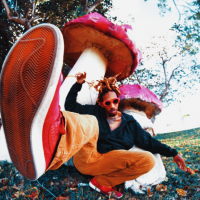 Funky, textured, lo-fi beats so full of nostalgia they'll catapult you straight back to the early ’90s. With an old-school trip-hop vibe, this dreamlike offering will have you shuffling along in no time.

Originally released by Canadian instrumental group BADBADNOTGOOD and American vocalist Samuel T. Herring (of Future Islands) in 2016, “Time Moves Slow” is the basis of the main looped sample of “Running Away” by VANO 3000. Bringing new attention to the original track courtesy of a viral TikTok video (what a time to be alive, right?), VANO 3000’s version was officially released with the original artists in June of this year.

As of the 8th of June 2021, “Running Away” has been used in nearly two billion TikTok videos, and as of the 18th of June, VANO had been tagged in over 500 000 TikTok videos and received over 2.7 billion listens. Yeah, you read that right. Billions. We’re living in a new age, ladies and gentlemen; VANO 3000 broke the TikTok fourth wall so hard, he managed to get an official release.

And as for the vocal loop, courtesy of Herring?

“Running away is easy. It’s the leaving that’s hard.” 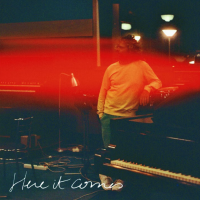 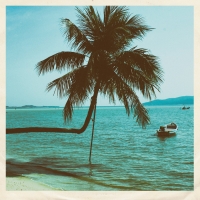 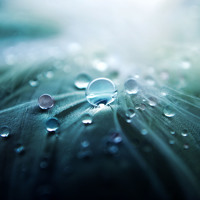