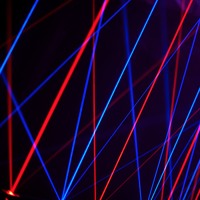 I knew this was going to be a weird song before I hit play because none other than The Flaming Lips are featured on it.

The Leeds-based 5-piece are gearing up to release a new album on September 29th of this year. It's called The Great Distraction and will be out via Different Recordings.

"Deflect The Light" comes as one of the first tastes of that release, and, well, it's an interesting one. The band have described getting to work with Wayne Coyne as the highlight of their entire album-making process, and I suppose that comes as little surprise. He's a living legend, and gives this song a unique flavor all its own. 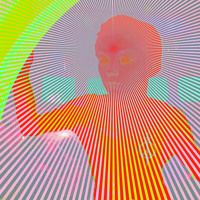 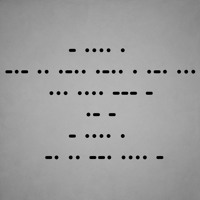