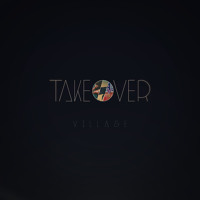 ViLLAGE Memories of You

David Peter Simon
Published:
Jul 06, 2012
Total plays:
8,325
Saved:
20 times
Sounds like: Sweater Beats, Jacques Greene, Jai Paul
Tags: R&B, chillwave, dubstep
Why do we like this?
You know why people are addicted to burritos? Because they're fucking delicious. But more than that, they're a mix of everything you love from the Mexican culinary world, wrapped with one greasy tortilla. One bite, and you're hooked for life.

Same thing with lovestep. Take this track for example. One listen, and you'll be desperate for more. Lovestep is a mix between deep house, minimal and glitch, with stems from dub and inspiration from R&B. It's like the cooler stepbrother to UK garage that goes by many names: soulstep, future garage, chillstep, dubwave, chillwave - the list goes on. Whatever you want to call it though, it's a fresh take on dub, often featuring dark, rhythmic basslines that remove the uber popular heavy distortion and instead include sexy R&B vocal samples.

This featured track from producer ViLLÎ›GE is a great embodiment of how lovestep makes your heart skip. Somewhere between glitch and dub, it delivers a pulsating beat with repetitive claps that ring in your ears, even when the song's ended. It's got this melancholic undertone running through it that reminds you a tad of Mimosa's "Days Go By" remix, except the beats are a lot more chilled out.

ViLLÎ›GE, aka Vali Dragomir, is killing it right now. The Romanian dude has lovestep down to a T. It won't take long listening to his tracks to get a sense of what I mean - check out the strong beat in "Wanna Tell You" paired to Chris Brown's "Yo" for further insight. The lovestep genre proves it really is all about the bassline when you want good music to bop your head to.

Right now, ViLLÎ›GE just has a few tracks floating around the web, so we'll just have to sit tight for a full release. Until then, keep your addiction satisfied via his Soundcloud and be sure to also watch for the progression of the lovestep scene through awesome blogs like lovestep.fm and, of course, here at Indie Shuffle.
- Google David Peter Simon
Streaming source: http://soundcloud.com/origamisound/vill-ge-memories-of-you
TOUR DATES
View all X tour dates for .

Two Inch Punch - Up In Your Mix 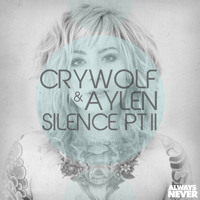 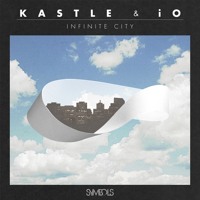 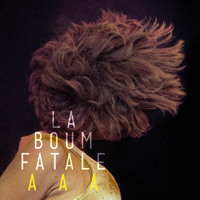