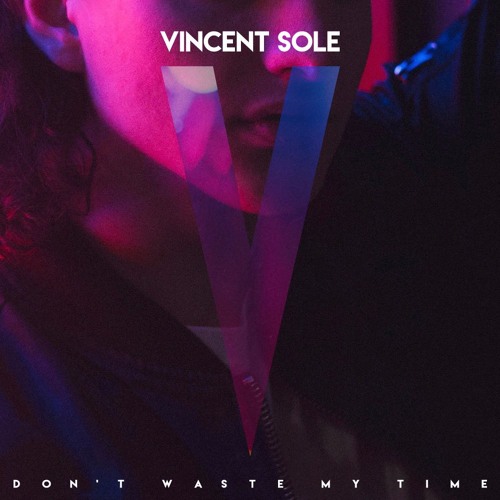 Sounding like the love child of Chet Faker and Flume, Sole's rich vocals bubble over the pulsating beat.

Claiming to be "influenced as much by his situation – the limbo between adolescence and adulthood, growing up in a world his generation may never inherit, the teenage dream/dystopia – as his contemporaries," Sole  may be the next big thing. 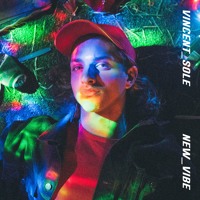 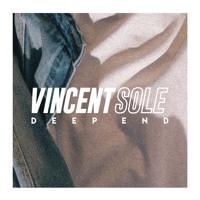 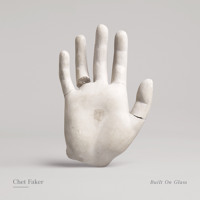