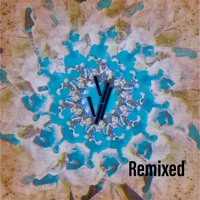 ViVii's "Suckerpunch" first won me over almost a whole year ago. The resemblance to Lana Del Rey was uncanny, and remains as such on this remix.

Therein lies the magic sauce though. Lana Del Rey was successful, in part, because of how easily remix-able her songs were. There are probably a hundred LDR remixes on Indie Shuffle, and so it follows that if you draw inspiration from her, your own songs are likely to sound good remixes as well.

Case in point: Scary Monsters' take on "Suckerpunch." It's groovy, and I pretty much knew straight away it needed to be shared with y'all. The good news? There's a whole EP of remixes around the corner. 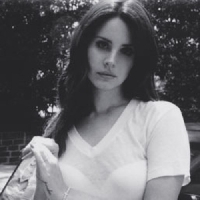