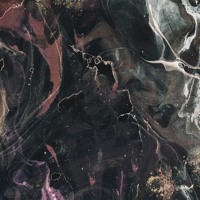 Vlad Holiday. Now that's a great name. Quoting a line from The Shins, "What's in a name?" A name can shape a person's life. It can, in ways, shape the way other people view you.

Turns out that the name Vlad is a traditional name most common in Romania. Vlad Holiday, having been born in Romania, moved to the United States when he was 10 years old with his family to seek political refuge. Gotta love a good story behind a good name. Now, Vlad has made an even bigger name for himself as both a solo-artist and as a band-member/producer for several other acts (Bastian Baker and Born Cages, to list a few).

"Phonograph" is exactly the type of song that I wanted to hear coming from a guy named Vlad. It catches you with some hauntingly beautiful, dark-lullaby vibes, but there's also a lot of power behind the instrumentals. This track fits in perfectly with the recent trend of experimental artists such as Andrew Applepie and Still Woozy. Never had I heard Vlad Holiday before coming across "Phonograph," but I will say, I think I'll remember the name. 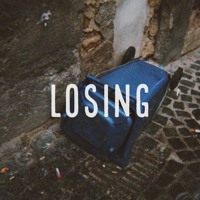 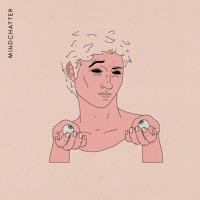 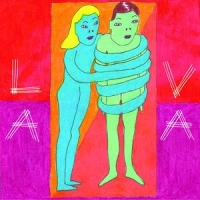 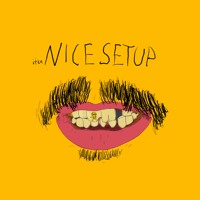