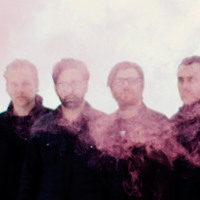 Volcano Choir released a second single, "Comrade," last week in anticipation of the release of their second albumRepave, following up on the recently released "Byegone." Volcano Choir is the collaboration of the ubiquitous Justin Vernon and Collections of Colonies of Bees, a Wisconsin-based post-rock group. Their first album,Unmap, was released in 2009.

What sets this song and Volcano Choir apart from Vernon's other endeavors is the musical force that the members of Collections of Colonies of Bees brings to the table with their post-rock tendencies. "Comrade" starts out with piano and clean guitar picking, builds into a grand and triumphant sound, and then pulls back halfway through... only to come roaring back. And the track is not without the auto-tune stylings that Vernon is well versed in.

This song is enough to get me more than a little excited for the September release ofRepave. What about you? 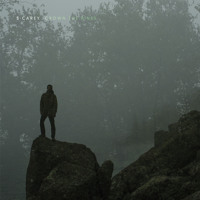