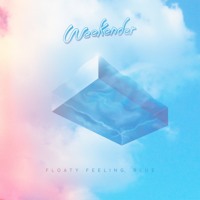 I've said it before, but I'll say it again: there's something so appealing about the surf-rock/pop genre, it seems impossible to go wrong.

The latest proof of that point is Philadelphia-based Weekender, a band that emerged back in 2013 but hasn't caught my attention until now.

"Floaty Feeling, Blue" does indeed capture a floaty, relaxed vibe not unlike Real Estate. It ambles along beautifully for roughly three minutes, before unleashing a heaver, grungy bridge that segues back into effortless surf pop.

Keep an eye out for the band's sophomore EP, due in January via PaperCup Music. 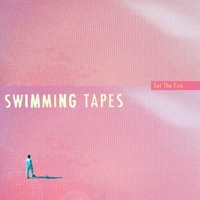 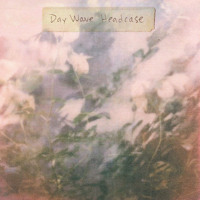 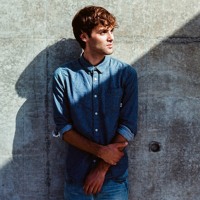