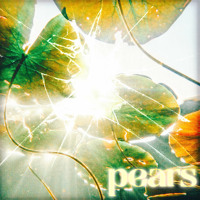 This song is a fan favorite at Duke, where I go to school. Featuring a boy band of current college students in NC, they create endless vibes with their songs, and "Pears" is one of my favorites.

The soothing guitar intro, played by their rugged guitarist Srikar, sets the song up with a floaty energy that gets more intense as the chorus approaches.

The different vocals provided by their three singers each have distinct texture and personality. Marco comes first, and his voice is filled with yearning and sadness. Manas comes in next with the bridge tune. His voice is filled with more gruff and maturity. Tanu is the last singer to come in. His soothing, semi-seductive voice brings in a cheeky new character into the mix.

The chorus to me sounds like a controlled chaos where all three of the singers join in together with words and falsetto vocalizations that sound like birds flying in the wind. And as the song winds down, I am at peace.

P.S. Weston estate made an acoustic version on YouTube where they sing in a field. It is a beautiful and satisfying scene to watch when you are looking for something soothing and dope to watch. 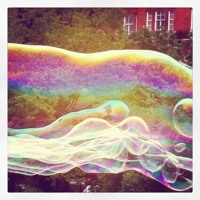 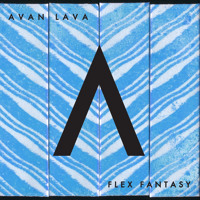 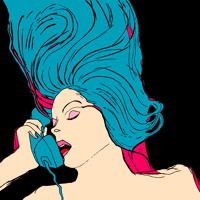 Chromatics - Tick Of The Clock 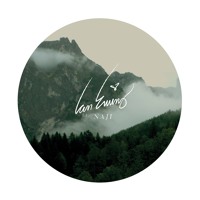