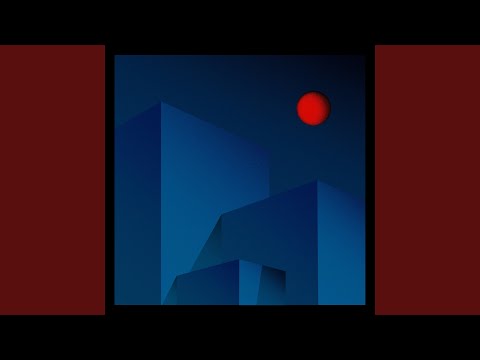 Whilk And Misky Where Stars Die

Whilk and Misky have a very definitive and recognizable sound. At this point, I've covered them on Indie Shuffle roughly a dozen times, so you'd think perhaps that sound was starting to get a bit stale...

Not so with "Where Stars Die." I think it's the melodic progression that gets me. Sort of a sad/minor key at play. I suppose that's linked to the pensive subject matter of the song:

Where Stars Die is about a midnight walk of wonder. It's like trying to figure out the meaning of life then looking up and losing yourself in the infinite possibilities of the universe. And though we might seem irrelevant in the grand scheme of things, even stars have a death bed.

Definitely a nice one! 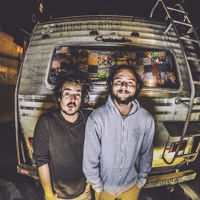 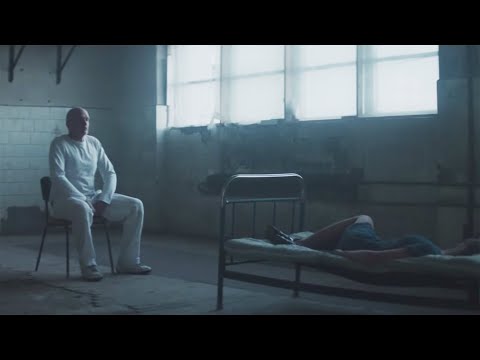 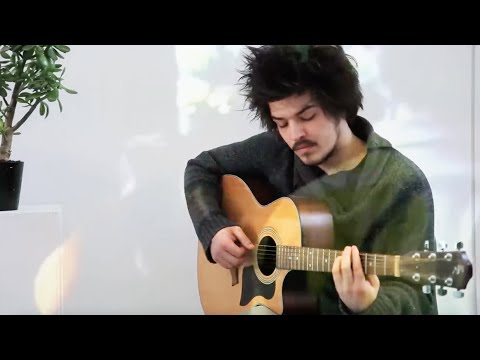