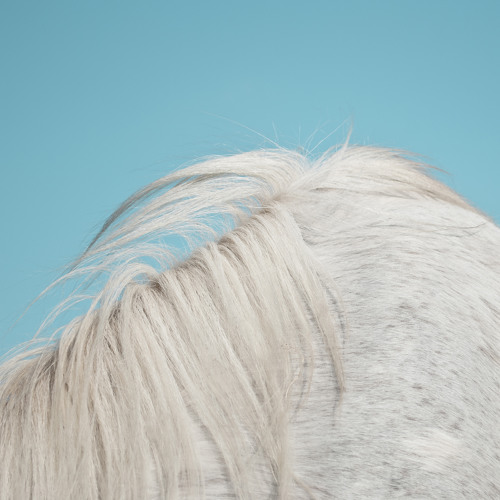 Some people, prior to even hitting the mid-life crisis age, start to question whether they've done enough in life when they see someone younger achieve all they set out to do but never followed through on. It's a crippling feeling of self-doubt that leaves you wondering whether you've missed your chance or if there's time to do more. Such are the sentiments that Widowspeak's Molly Hamilton addresses on the Brooklyn duo's latest single "Girls," from their forthcoming album All Yours.

Hamilton immediately lays out her personal insecurities on the track's opening lines: "I’ve seen girls / Younger than me / Do the things I never done," she sings with an airy voice. A mournful harmonica and Robert Earl Thomas' shy guitar bends slithering in and out of the verse accompany her poignant retrospects, emanating a desolate, Western timbre fitting for the thoughts she vocalizes. It all seems depressive, but it's a musically mellow song that drifts on its rhythm section's steady sway.

Lyrically, the words themselves are, in a way, therapeutic; Hamilton's letting her feelings out, and chances are, you're relating to what she's saying. She sings "girls," but Hamilton herself has said her experiences aren't "exclusive to other women or being a woman." Even without the statement, it doesn't take much to realize that the dreaded sense of time quickly winding down on certain opportunities, is an anxiety anyone, male or female, can resonate with. 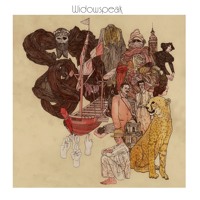 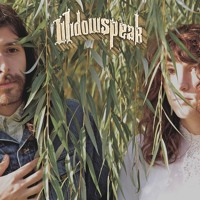