Wilco just dropped a doozy of a new single. "I Might" is the newest track from their own label, dBpm, and the first single off their upcoming eighth LP. According to SPIN, "Wilco has laid down some 20 tracks for the album, which has the working title of Get Well Soon Everybody. Tweedy says the material fits into two categories: experimental-leaning rock and 'cinematic-sounding country music"¦you know, folk music.'"

The article goes on to discuss the fact that Wilco frontman Jeff Tweedy thinks "I Might" is "obnoxious" and falls "underneath [their] overarching sonic mission" with the new album.

Hmm. I'm kind of loving it. Maybe they're just being hard on themselves? 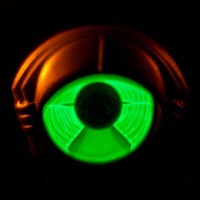 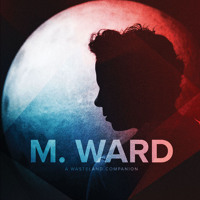