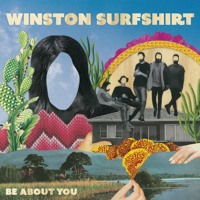 Winston Surfshirt Be About You

The winter cold has gotten me listening to Homeshake, Yellow Days, King Krule, Mac DeMarco. The music makes me think of summer days, the sea, and Australian roadtrips -- before I decided to move to Europe and brave almost 9 months of cold a year..

From Sydney's northern beaches comes Winston Surfshirt, who have just shared their summery new single “Be About You.” The track feels like soul, a little bit of slacker / dream pop, and some sort of Anderson Paak inspired hip-hop. All-in-all, a slick, unique, and somewhat confusing combination.

The six-piece was originally a solo project of singer/producer/rapper Winston Surfshirt and gradually evolved into a musical collective, adopting artists and producers from across the country - a factor largely responsible for their unmistakeable sound. 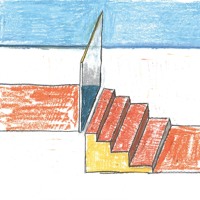