Wintercoats, the solo project of Melbourne musician James Wallace, has been producing some of the most breathtaking ambient music in recent years. Recently signed to the growing Australian label Yes Please Records (Oliver Tank, Fishing, The Townhouses), he's announced plans to release his new EP, Heartfelt, in February.

The first single off the EP is "Halogen Moon," and it's one of his best releases to date. A hugely talented violinist and vocalist, Wallace creates the most delicate of music. I hate the overuse of the word "ethereal" in reviews, but Wintercoats is almost the definition of the word.

He'll be touring Australia in support of Beach House in January, a nice way to prepare for an EP launch. Check out his Bandcamp here for his other releases. 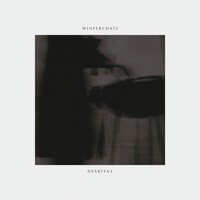 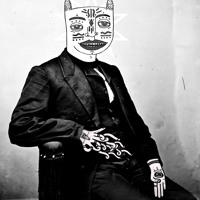