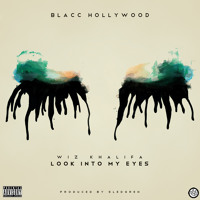 Wiz Khalifa Look Into My Eyes

The ink covered, marijuana breathing family man has put out a free for download, fan-dedicated banger. After just one listen, "Look Into My Eyes" gives you the reassurance that Wiz shows no signs of softening up now that he's a modern day Dad.

As he said in his recent Facebook post, this may or may not be on his upcoming fifth studio album titled Blacc Hollywood. One thing that's clear is the age old formula, which includes a Sledgren snapper and Pittsburgh-tough rhymes, will work just fine for the Taylors.

Side note: This song is history as it's the first post ever on the newly created wizkhalifa SoundCloud page. History, folks.
- Google Zach Connett
Streaming source: http://soundcloud.com/wizkhalifaofficial/look-into-my-eyes
TOUR DATES
View all X tour dates for . 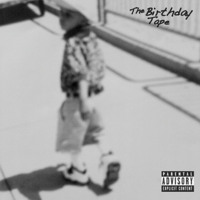 Rockie Fresh - Nothing Wrong With That 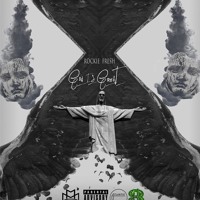 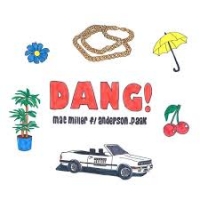 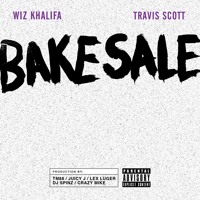