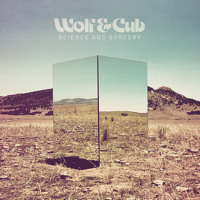 Jason Grishkoff
Published:
Apr 19, 2009
Total plays:
9,417
Saved:
15 times
Sounds like: Death From Above 1979, Kasabian, The Black Keys
Tags: indie rock, experimental, psychedelic
Why do we like this?
Full of energy and beat, these Aussie natives have managed to produce a catchy album that will not only get you out of your seat, but also leave you standing on your toes. Okay, so you'll be toe-dancing (some might call that ballet). The moment that really had me loving these guys was the bongo session that follows the second track, "What Are They Running."  I'd highly recommend you check out their album, streaming free on Myspace. The only thing holding me back from giving them an "A" might be the occasional moments of redundant annoyance in some of the chorus. Those few moments, however, are more than made up for by the original sound pumping out of their amps.

...science and sorcery maintains the muscle, but also reveals their increasing abilities as catchy pop songwriters. Opening track seven sevens is propelled by rumbling percussion and a wiry guitar riff, while there is a hint of electronic punk to what are they running (given a hint of studio 54 by some strategically placed cowbell). However, like many of the songs on this adventurous and raucous album, these two tunes are also accompanied by attractive, potentially mass-appealing melodies. The same is also true of one to the other, which boasts both a crunching black keys-esque riff and a soaring, satisfying chorus - rave magazine 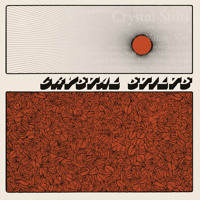