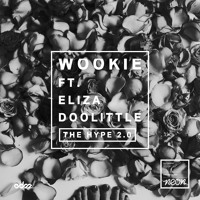 Some artists have a certain knack for creating phenomenal remixes, and it's pretty clear that Aussie producer cln is absolute one of them. I recently posted their wonderful remix of Odesza’s “Say My Name,” and today, I've got a remix of Wookie's "The Hype 2.0" featuring Eliza Doolittle.

Wookie is the undisputed king of UK garage, and the original track features swift, strong beats, a pop-centric vocal verse, and speedy rises. cln has sort of done the opposite. Introducing a totally chilled, ethereal ambience and lowering both speed and tone, the atmosphere has changed entirely, becoming something far more fluid, sensual, and quite a lot darker.

Really strong production skills are on display with glitched-up beats, completely new layers, and warped sounds, while Doolittle’s original vocals round out the track.

Another really strong remix from this impressive upcoming producer, who released his debut EP only a few months ago. 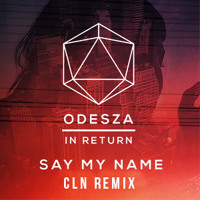 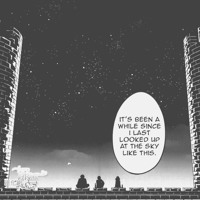 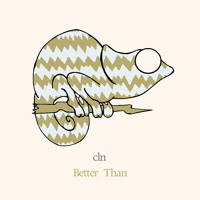