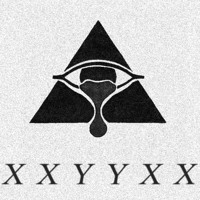 Lori Kay
Published:
Mar 30, 2012
Total plays:
8,612
Saved:
58 times
Sounds like: Clams Casino, Star Slinger, James Blake
Tags: downtempo, ambient, chillwave
Why do we like this?
Orlando's 16-year-old Marcel Everett has had this stash of mellifluous wonders all to himself until this past Tuesday, when he released his self-titled sophomore album XXYYXX. Marcel, who creates under the name XXYYXX, is described by many as prodigious kin of the great names in minimalistic electronic music. Likened to James Blake, Clams Casino, and others of their like, XXYYXX is making his rounds about the music community finding and addicting listeners all along the way.

We brought you his earlier work, and he has only superseded any expectations for a second album. The record XXYYXX is excitingly diverse from track to track, yet cohesive as a whole. It is straight up audible seduction. I literally spent my lunch break in my car listening to this. Some songs are focused on pacing silence interrupted with glittering beats and eerie croons while others switch up syncopated beats with teases of reverb and bass.

While most are exasperating themselves over their admiration for the last track on this album, "TIED2U," I feel like "Breeze" is one of the songs that offers the most in a physical response. As if sung in the back of a cave, the sounds move around you and bring you into the song. Its most likely the mix of slurred hand claps and a hymn-like deep vocal that will get you worked up. If you close your eyes there's a chance your arms will drift into the air. Guilty.
- Google Lori Kay
Streaming source: http://soundcloud.com/swampgods/xxyyxx-breeze
TOUR DATES
View all X tour dates for . 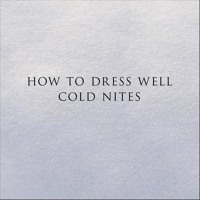 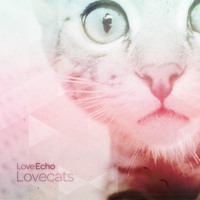 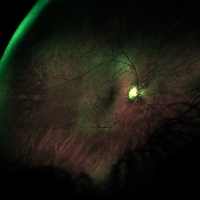