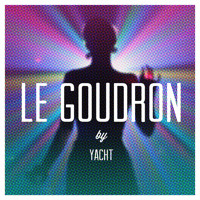 Bringing a funky, deep synth melody to the aloof original, Yacht takes this track from the lounge to an intense party. Distinctly LCD in length and build, the long version is epic in proportion, building segment by segment. Just when you think things are dying down for the evening, Yacht slaps up the beat with a franticly complex finish. The PNW duo brings an eclectic nature to the song, which I feel Brigitte Fontaine would fully dig.

The single was originally released on DFA last April, with a bunch of remixes and this novel of a track just being uploaded onto their Soundcloud this week.
- Google Elizabeth Walker
Streaming source: http://soundcloud.com/yacht/02-le-goudron-extended
TOUR DATES
View all X tour dates for . 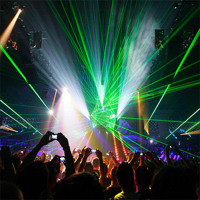 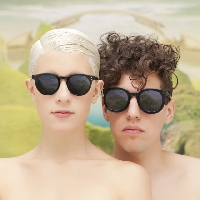