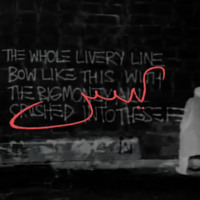 I'm a huge Yasiin Bey (Mos Def) fan, so any new music from the legendary rapper is good news. This week, Bey released something a little different. "Basquiat Ghostwriter" borrows a sample from album Shades Of..., by artist Jean-Michel Basquiat's short-lived band Gray.

The instrumental layers are completely unsettling, to the point of almost feeling physically uncomfortable. Add to that Bey's swift, panicked delivery, and the detailed track is as strange as it is interesting. The lyrics are a sprawling collection of notes from Basquiat's journal, paintings and graffiti.

Bey released the following statement to go along with the track:

“No rap circuses. A Country Called Earth. Free the land. Love and respect to the Basquiat family and Mr. W.F. Flame. Let us be reminded of Sandra Bland, Ferguson, Baltimore, and all the injustice of the world, as well as the beauty. Respect to the family of Sean Price and Brooklyn, from which I and Jean-Michel are from. Eternal love to my city. God bless the soul and keeping living, even when we die, we won’t stay dead. Lyrics by Yasiin Bey, Music by Jean-Michel Basquiat’s band Gray, off of their album Shades Of, originally recorded between 1979-1981. Lyrics taken from Jean-Michel’s paintings, graffiti and notebook sketches. Make peace and be grateful. L T P F J” – Yasiin Bey (August 14, 2015) 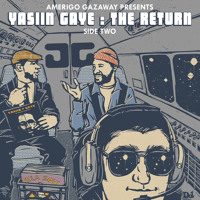 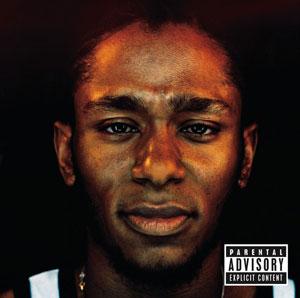 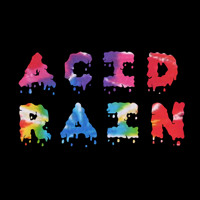