Tourist is responsible for some of the best remixes on Indie Shuffle -- one need look no further than his interpretation of "Lies" by CHVRCHES for evidence of his skill.

So, when I was asked to premiere his new remix of Years & Years' "Desire," you can bet your bottom my response was a resounding "yes."

The original version of the song, which was released earlier this month, saw the London-based group take a decidedly RÜFÜS-esque approach to upbeat house/synth-pop music. While one might not have expected the already richly-produced song to be a prime remix subject, no task seems too monumental for Tourist.

With his rendition, UK producer Tourist brings an easier-to-follow house rhythm that serves as wonderful headphone listening. It's a markedly different feel from the aforementioned "Lies" remix, but in that variety lies the beauty of the track.

You can grab the original version of the song on iTunes by following this link. 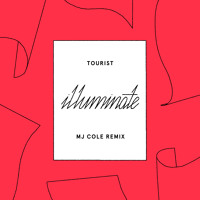 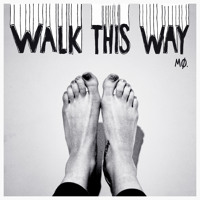 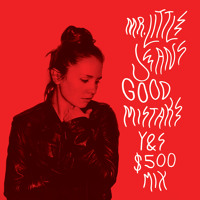 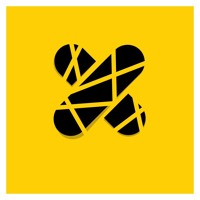