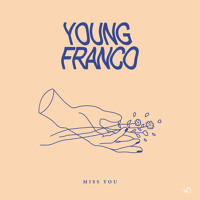 Brisbane-based producer Young Franco has had a fantastic 2016. His most recent release, “Drop Your Love” (featuring DiRTY RADiO), picked up support from the likes of Snakehips and Flight Facilities, and totalled more than 4 million streams. He jetted off to Europe for a successful tour, which saw him headline a Brixton Jam and a Kitsuné event in Paris, and he’s now back in Australia with a groovy new single titled “Miss You”.

The track opens with a deceptively quiet and distant house-beat intro before it explodes into a richly textured world of slinky beats. The silky vocals of an unnamed female vocalist weave around the bouncing disco synths and driving beat, whipping the track into a tightly wound spring of disco-funk. With its irresistible energy, “Miss You” has the same catchy spark as releases from the likes of Kaytranada and Mura Masa.

“Miss You” is the latest in a quickly growing list of standout singles from Young Franco, who you can catch live across Australia in January 2017. Long-term collaborator and friend UV boi فوق بنفسجي will be joining him on stage. Tickets are available through the links on each date below: 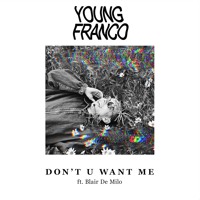 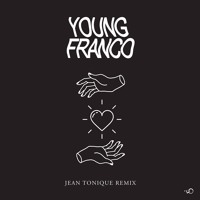 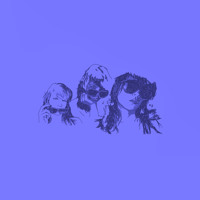 Perseus - Running Back To You