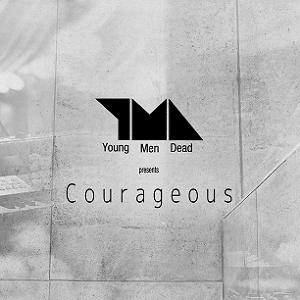 Formed in late 2010, Young Men Dead received immediate recognition from Triple J Unearthed soon after their conception. Originally formed as a duo, the group has stretched to four members, who have now already shared the stage with the likes of Yuksek, The Holidays and Jinja Safari. The Brisbane-based band are finalizing their debut EP, with shows at the BigSound Live conference.

While the EP's first single "Courageous" will officially launch next week in line with their appearance at BigSound, it's already available on their band site. â‰ˆ it's also got a great eccentric vibe to it similar to that of Yeasayer or Animal Collective. This is hard to pull off, but Young Men Dead do it with ease.

Based on this track, there's a lot to like about this group. Enjoy!