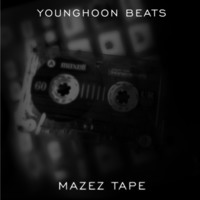 N/A
Published:
Apr 14, 2013
Total plays:
3,576
Saved:
28 times
Sounds like: Buffalo Tide, Jae Moon, Jimmy Whoo
Tags: female vocalist, downtempo, ambient
Why do we like this?
Darwin Deez is far more of a breath of fresh air in terms of mainstream entertainment than he is in musical innovation - its fair to say that the ten tracks and 32 minutes of his debut album will just about hold most people's attention for long enough to reach second single "Radar Detector" at track nine. Aside from "Constellations", "DNA", and the aforementioned single, the self-titled debut from former Creaky Boards guitarist is arranged into a hierarchy of great tracks and decent ones - whereby the seven remaining tracks on the album are distinctly average. In spite of this, they still make for a nice listen; there's no way you'll listen through the album in full and not be whistling a melody at the end or chuckling to yourself at some of the lame Americanised lyrics which never stray far from Darwin Deez's songwriting.

However in comparison to the bands which Darwin Smith's voice appears to mimic (we're talking US pop-punk, enough said), the lyrics are comparatively meaningful - even if the occasional rather strange lyrical pairings "the sky is green // say you love me now", and "the river is a bed // the hair on my head" filter out the lyrical tastes of many more deep-thinking listeners. The music, mainly guitar based, has also been done before. Merging guitar tones of Albert Hammond Jr and afro-pop overdrive that Vampire Weekend re-popularised in 2008, Darwin Deez makes friendly pop music sounding like an amalgam of all the above, We Are Scientists and the musical demand that an increasingly Americanised NME-brandishing British seem to unquestioningly consume.

The results however are undeniably entertaining, and when combined with Darwin Deez's brilliant dancing and colourful videos - 2010's best entertainer looks all set to make it big whether his music has depth or not. I certainly love this guy even if I can't quite place why without feeling a strong guilty pleasure. In short, nothing new or original - but influences of old, re-done with flying colours.
- Google N/A
Streaming source: http://soundcloud.com/younghoon/all-alone
TOUR DATES
View all X tour dates for . 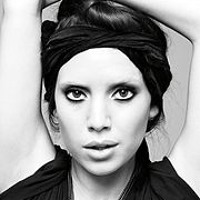 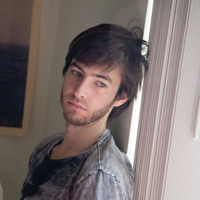 Matthewdavid - Know You're Not Alone 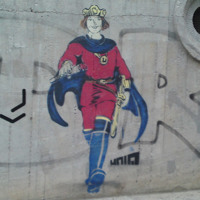 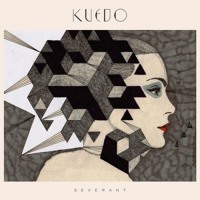