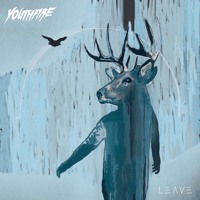 I really like how this track opens slowly and deliberately, with a gentle clip-cloppy beat and airy, ambient sounds creating a beautiful atmosphere.

The captivating vocals are gentle and strangely intimate. While the melody soars up ahead at times, the long notes and gorgeous harmonies almost become another ambient layer, flowing around the instruments, building on the overall feeling.

I particularly like the cello. I just love cellos in general, and it's always a delight to hear them used to wonderfully in new tunes. It's distinctly rich sound adds so much to the watery soundscape, but occasionally you can hear it rearing its head, leading the backing music with carefully restrained strength.

"Leave" will be officially released alongside second single "Save Yourself" on November 25. 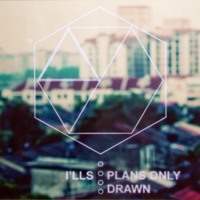 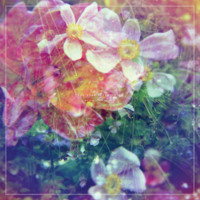