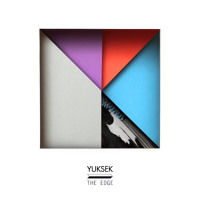 Jason Grishkoff
Published:
Jul 08, 2012
Total plays:
10,003
Saved:
61 times
Sounds like: Peter & The Magician
Tags: electronic-rock, french house, yuksek
Why do we like this?
Don't be fooled by the start of Yuksek's newest song "The Edge." While it begins with some catchy piano work, the track quickly progresses into a full-blown French house work of art. In a good way, that is.

Yuksek has been making a strong name for himself, with solid remixes of Noah & The Whale and Oh Land fresh in my memory.

But remixes aren't all that Pierre-Alexandre Busson has up his sleeves. He's one half of the duo Peter & The Magician and has worked as part of The Krays (with Brodinski). 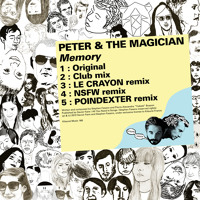 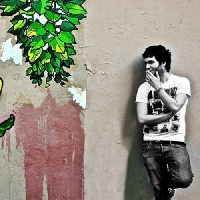 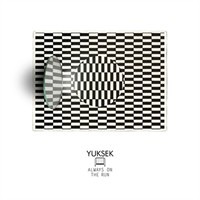 Yuksek - Always On The Run (Peter & The Magician Remix)