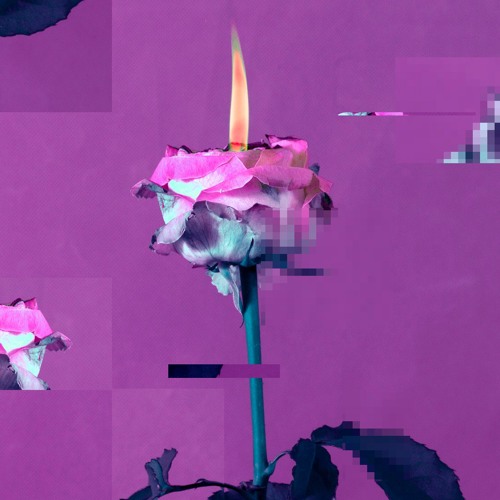 South African artist Pascal Righini made a splash on the scene almost two years back with a psych-influenced song called "Icicles."

Flash forward to the end of 2017 and he's gearing up for the release of a second EP. Based on the sound of his latest release, "Synth Explorations," it's going to be a whole lot more experimental than the prior release.

I was a little bit skeptical about the heavy use of autotune on this one, but I actually find that the interlude at 2:10 ends up sounding quite nice to the ears. So yeah... that's that.

Figurals will be out on October 20th. 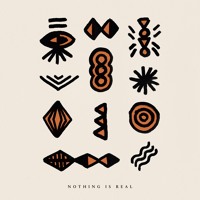 Sea Moyá - Nothing Is Real 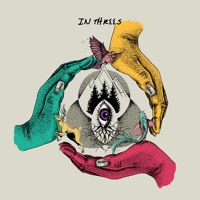 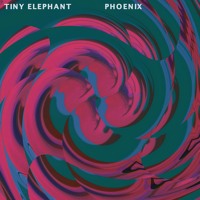 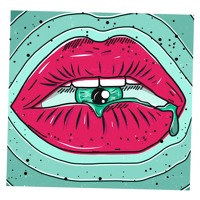