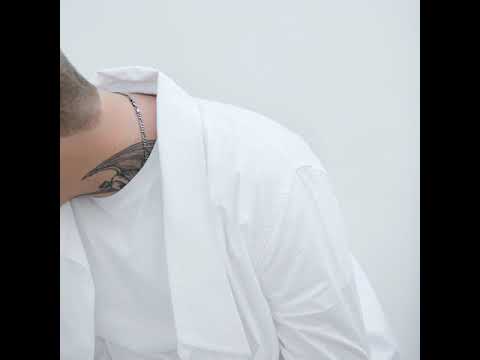 Yung Lean Hunting My Own Skin

Watching Yung Lean's career, one thing I've picked up is to not really know what to expect... ever.

After spending a few years rapping about Gatorade and Nintendo, he seemed like little more than a European boy with Internet access, and some luck. Until he went actually crazy, laid low for a while, and returned with the much darker Warlord. I loved it - emo is always a good route to take as a white rapper.

So, I'm not sure what to make of the second single from his upcoming album Stranger, "Hunting My Own Skin." In this track, as well as the one released last week, Lean sounds closer to 2013 than ever before. The songs are fizzy, pop trap with radio charm. I'd like to say I'm disappointed that he's dropped the neurotic metal rap, but knowing him, I'm sure he has something in store next that might change my mind. 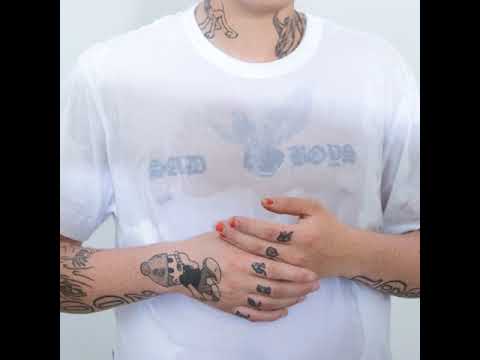 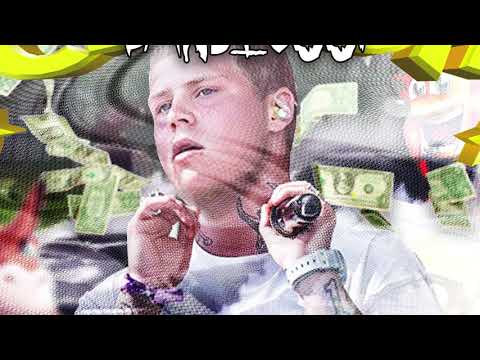 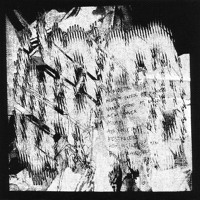 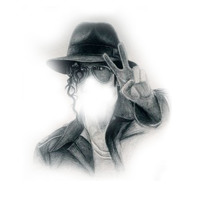