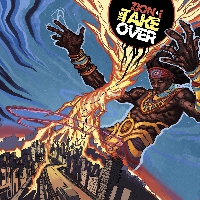 DJ Amplive and Zumbi (MC Zion) follow up on their latest album, "True & Livin", with the release of "The Takeover". "Zion I" has never let us down, and this album is no different. With "The Takeover", DJ Amplive explores all sorts of new sounds ranging from jazz, delta blues, dance, to soul. Zumbi's ever so smooth flow is amplified by his top notch lyrics. Known for rhyming about everything ranging from spirituality to the state of the world, Zumbi's lyrical abilities

have always been overlooked by main stream hip hoppers. The instrumentals on this album alone are mind blowing.

The guest appearances are top notch. With heavy potential to elevate "Zion I" to the next tear of hip hop legends, "The Takeover" is diverse, extremely well produced, and capable of multiple listens in a row. These guys make you love hip hop. Check out "Cage Bird pt. 1" (ft. your favorite minnesota rhyme saver, "Brother Ali") and "Coastin'" (ft. KFlay) for prime examples of how bright this album shines. Then check out their older albums "True Living", "Mind Over Matter" and "Deepwaterslang". 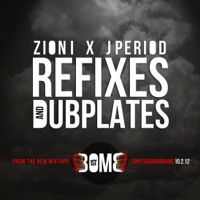 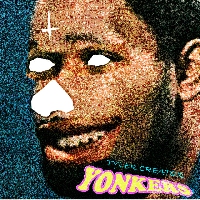 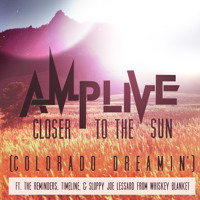